Following on from last year’s art project in Colshaw, myself and fellow artist Richard Dawson were asked by Cheshire East Council and Lime Art to return to the estate to run another project with the same group.  Last year’s project focused on creating artwork for part of a concrete wall on the edge of the park.  As the wall is (very) long and fairly unattractive, we decided it would be good to continue with this theme and create more artwork for the same wall.

Despite numerous and repeated predictions that the original artwork would get vandalised, only one part got burnt (a letter ‘S’ that was wrapped in varnished string) which was quite an achievement.  As part of the second project, we were also asked to replace this ‘S’.

We worked for several evenings with the group of young people to come up with ideas and concepts for what the artwork could be.  Then, during the October half-term we worked for three days to produce the work, which involved creating designs, large-scale drawing, using the fret saw to cut the shapes, sanding, painting and adding final detailing.  Each group member produced a large scale ‘character’ that they drew, cut out of plywood and painted.  We then took them away to varnish (the horrible, toxic, smelly bit) and brought them back to install on a freezing cold Saturday with the help of Steve from local housing association, Riverside.

As ever it was a pleasure to work with this group of young people from Colshaw.  Their energy, enthusiasm and interest in the project made it an incredibly satisfying and rewarding project to work on.  Yes, the group require a fair amount of discipline and control and it is hard work but the kids from this estate are some of the best I have ever worked with and I would choose to work with them again in an instant.

My post ends here.  If you can see an advert under this text – please ignore it.  It is WordPress’ policy to ‘occasionally’ place ads on blogs.  This advert is inappropriate to my readers and blog content and I am currently trying to get WordPress to remove it.  If you have time, please email support@wordpress.com to complain.  Thankyou! 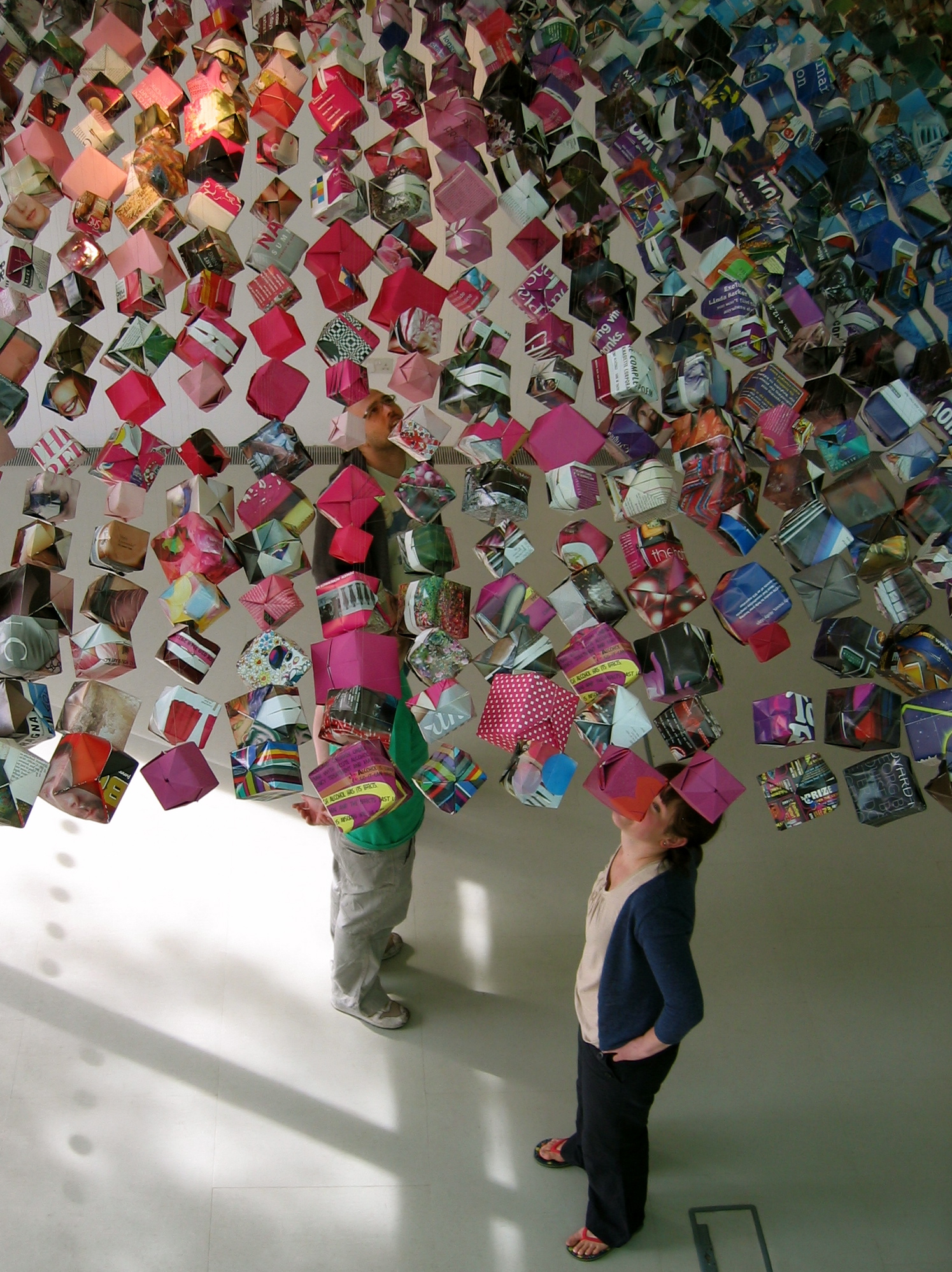